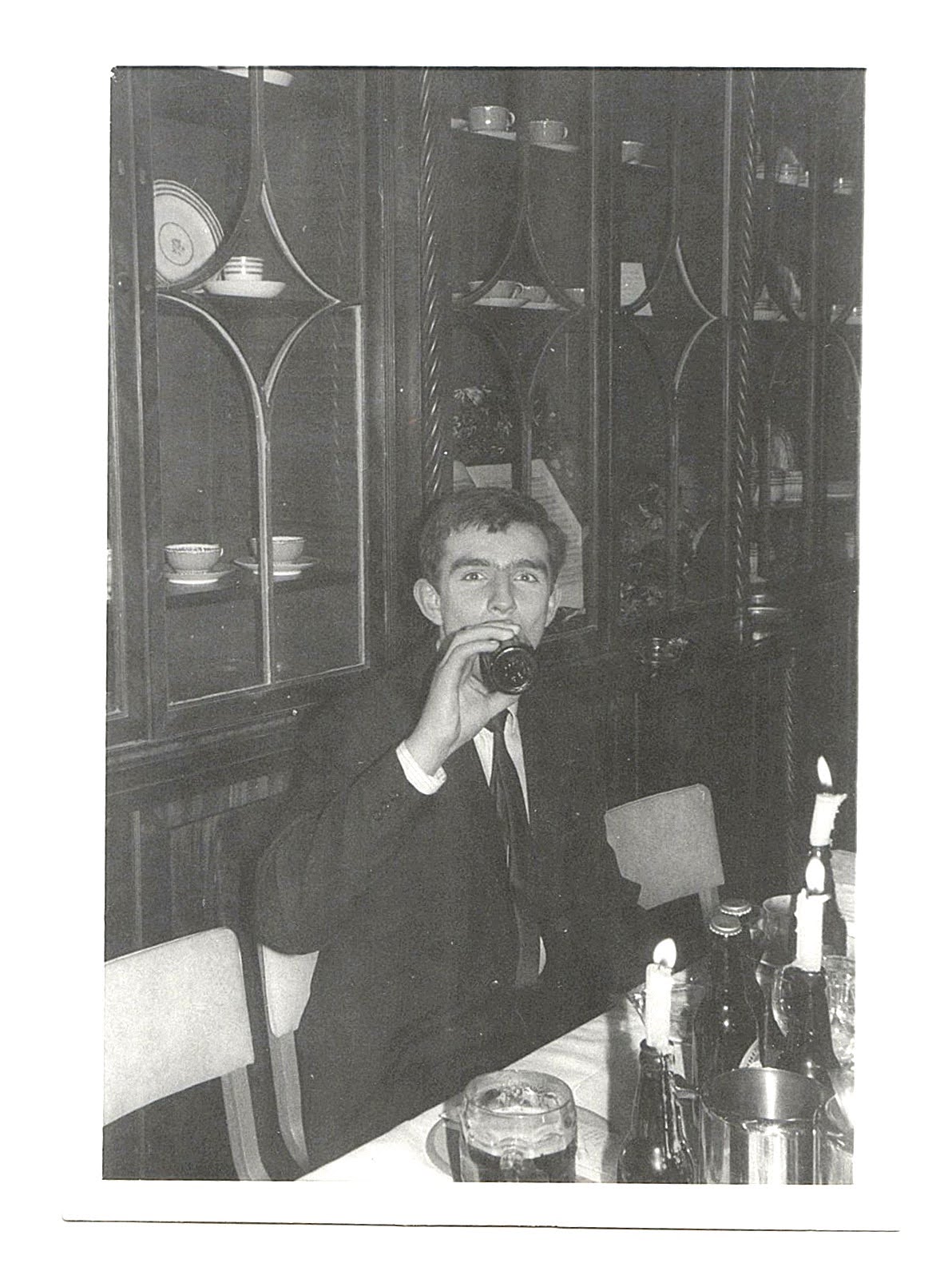 Chris started in St Luke's and also at Killerton in1963

Chris has had a varied career in teaching, starting at a Private School, then into Special Education. He ended his teaching in prisons and progressed his career to Managing Education within all the prisons in the South West Region.

Latterly both he and his wife Kerry, worked with the University of Plymouth and developed Cert Ed and PGCE courses for students working with prisons. Teaching at Masters Level. They ran courses throughout the country.

Chris worked with Sir Richard to campaign for Gwyneth Dunwoody for the Labour seat in Exeter when she won in 1966.

Now retired, Chris keeps bees, which he has done, with his late father, since he was six years old.

He and Kerry live in Brixham, (two daughters, three grandchildren), where they have lived for the past 52 years. Where does the time go ?