A Trubute to Jack and Pat Goodall

read at the tree dedication Ceremony at Killerton 2010 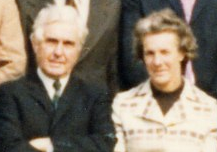 Clearly Sir Richard and Lady Anne were a hard act to follow but Jack and Pat Goodall stepped up to line and maintained the same family feel to the house.

Jack made his presence felt in house by supporting the sporting events most vocally. At social functions both he and Pat were always involved both helping with preparations, during the events and assisting with the clearing up after.

With the support of an understanding wife, Jack was a frequent visitor to the bar and a welcome voice with an interesting repertoire of songs – for an RE tutor!

His interest in boating was shared by a number of residents and many students spent time with the Goodalls on their boat.

The Goodalls came as a family, and the two daughters were equally involved in house activities.

Pat took her role very seriously and was more than equal to Dennis and Dorothy Thomas when it came to planning menus and managing student’s diets – including quantities! She also acted as nurse when students (and in some cases their girls friends) were ill.

Like and family, things weren’t always straight forward, on one night – or rather in the early hours of the morning, after an end of year dinner, the fire alarm was triggered. To Jack’s relief, everyone in the house assembled in car park until someone noticed somebody was missing. Cries of “Roger” went out, eventually, the missing student arrived on the roof and clambered down the ladder – naked! Pat blushed – the daughters had to be held back.

Killerton was a very special place. It was a home, and like all homes, it required “parental” figures to manage it. Not over bearing authoritative figures, but people with guiding caring personalities able to cope with self assertive, arrogant, know it all teenagers! Jack and Pat filled that role admirably and for six years provided guidance and support to an appreciative “family”. 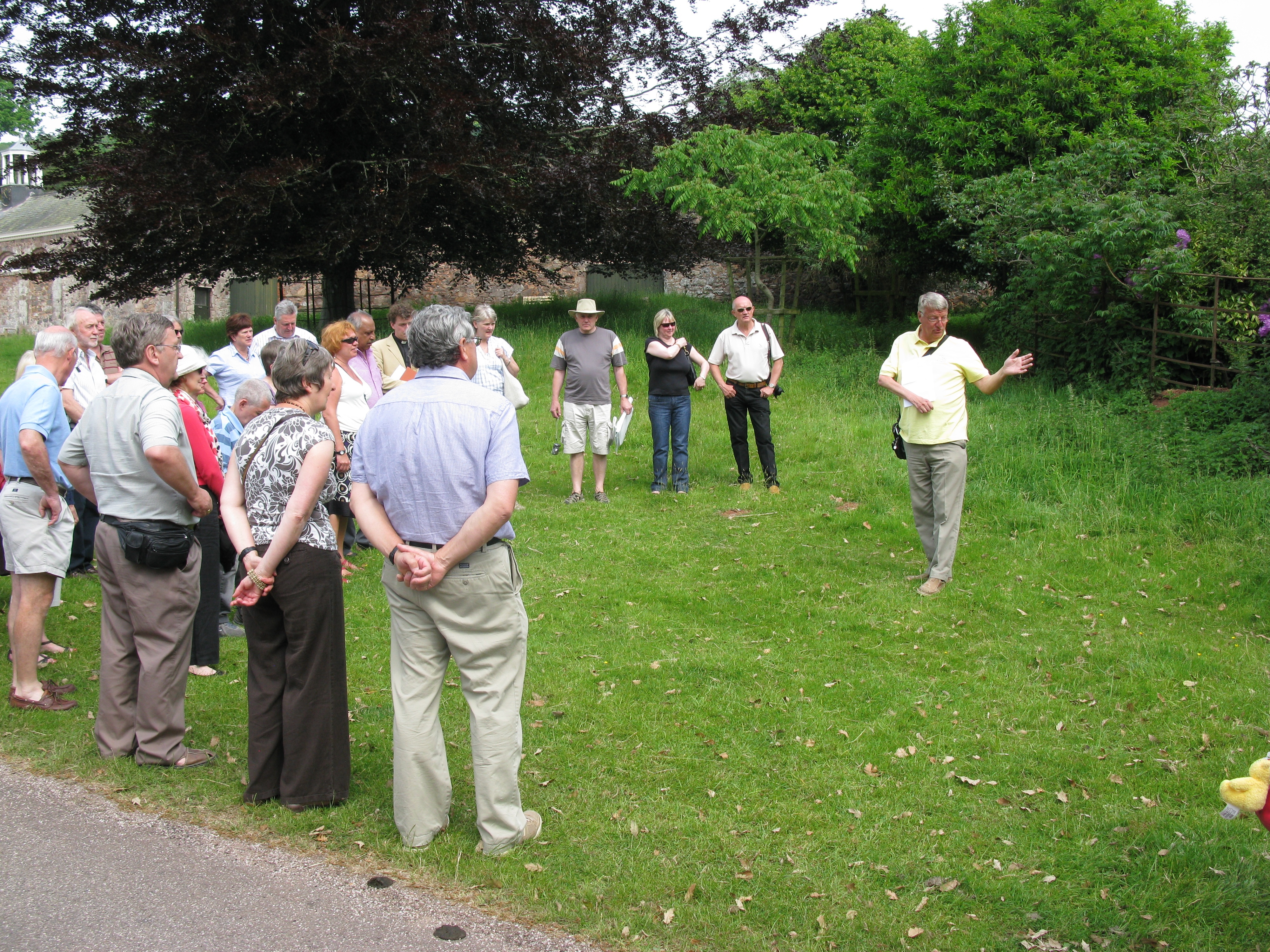