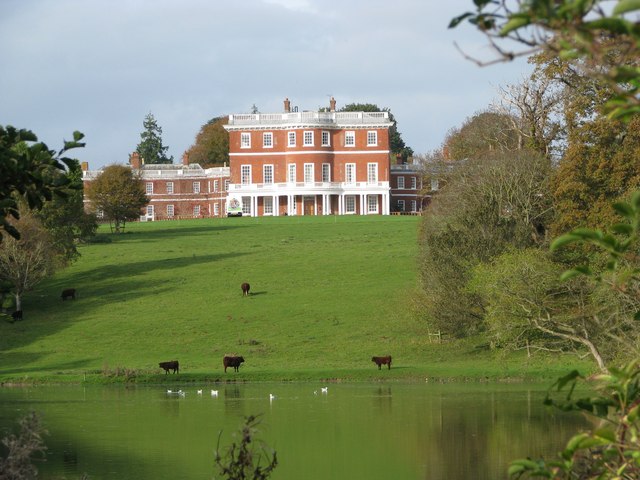 The Killertonians were once again hunted down by the local press as they arrived at Bicton Agricultural College for this local derby. The grunts from the home team and a fan, ‘oh arrr’ and ‘arr it be’, could be heard in the distance.

The Killers lined up in unusual fashion but soon set about their task of unsettling the local apprentice farmers with a good deal of vigour. After constant pressure in the opening few minutes a thundering shot from Grandad Greenhalgh hit the bar and the advancing Tash the Tosh glided in to head home the rebound.

Under significant pressure the agriculturalists decided to mount an attack but much to their dismay they were halted in their tracks by Tank Morrey and Slimming Pill Plummer.

After about ten minutes the razor edged Tash the Tosh struck again beating dozens of defenders and their fan and hammered the ball past the hapless home team keeper. This sparked further life in to the Killers and they swarmed around the home team’s penalty area. The pressure told in the end and probably the best goal of the game came after Tash the Tosh danced his way down the wing and launched a pinpoint cross towards Skippy Phillips who side-stepped the keeper and then slid the ball in to the path of Grandad Greenhalgh who steered the ball into the empty net.

The Bicton players were glad to hear the referees whistle for half time and all trundled off for their half time cuppa.

The second half began with the Bicton Blitz emanating from the boot of Pasty Jackson in the Killerton goal. Pugwash Thomas showed great skill in the middle of the park and with true Bristol grit he piled on the pressure. A corner from the right was proceeded with shouts of ‘Is there a proctor on the field’ and woe and behold JB Everpresent Brand rose beautifully and headed in the fourth. Soon afterwards Bingo Ford’s precision cross was headed in to the goal by Skippy Phillips.

The muck spreaders were finding the going tough as Jem Edwards and Horrible Horace, as lecherous as ever, ensured there was no road through.

The blitz did not cease and Skippy Phillips produced one of his infamous babyfoot dummies and slammed the ball between the post. A few minutes later, a thirty yard effort from Grandad Greenhalgh again struck the bar.

At 6-0, you would have thought that the Killers would slow down but they were having nothing of the sort. Maggot May, who was now growing in stature and coming more and more in to the game as the young farmers tired. As the ball was crossed he soared in to the air to head the ball against the crossbar, however, his agony was turned in to joy as Skippy Phillips collected the rebound and struck home number seven. Bingo Ford was still lively on the wing and was now beginning to get his crosses to a more manageable height, but not only that, he managed to weave his way through the luckless defence to make it 8 – 0.

The final nail in the coffin came just before the final whistle as Maggot May picked up on a defensive error to make the score an unforgettable 9 – 0. Soon afterwards the Bicton team were relieved to hear the referee call a halt to their suffering and were relieved not to have allowed the score go in to double figures.