When Sir Richard and Lady Anne passed ownership of the estate to the National Trust, Lady Anne insisted that the cricket pitch be retained in perpetuity as a cricket ground for use by the community.

During our time at Killerton we had the opportunity of playing on the ground. There are a few photos surviving of those times. 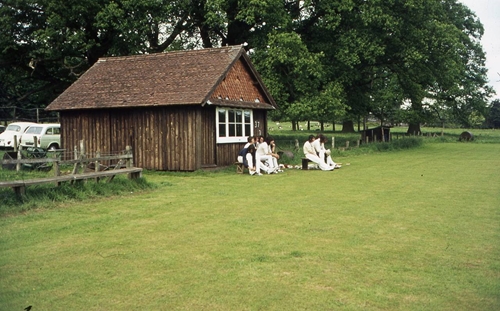 Thank you to Roger Dickson for passing on this photo of the 1970 team. 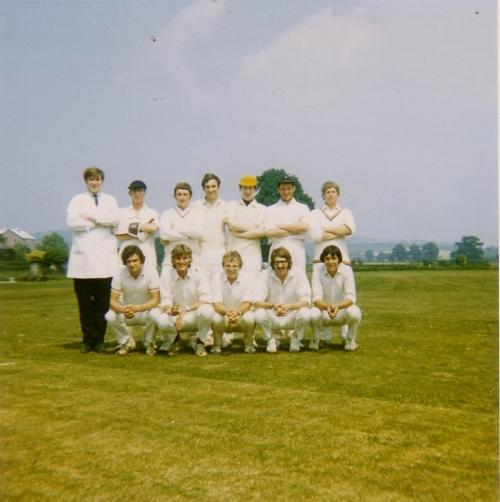 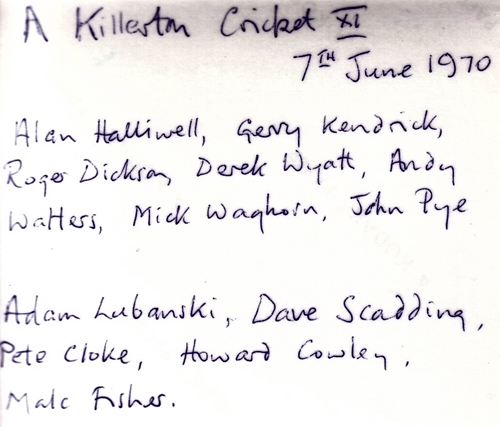 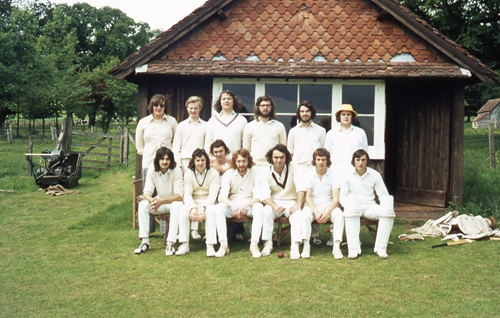 Returning in 1974, a number of Ex-Killertonions formed a team to challenge the youngsters, once again, thanks to Roger Dickson for these: 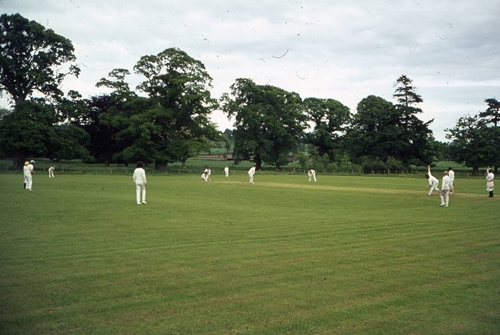 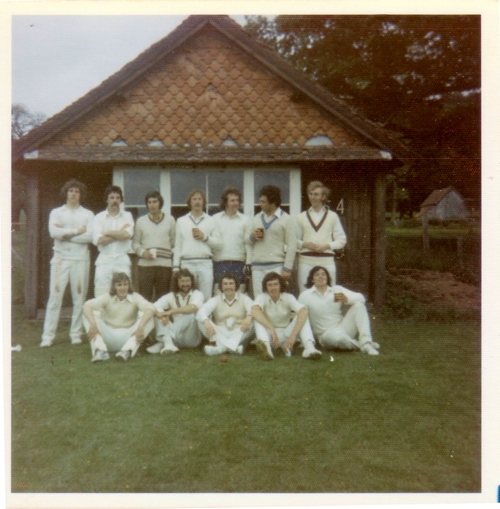 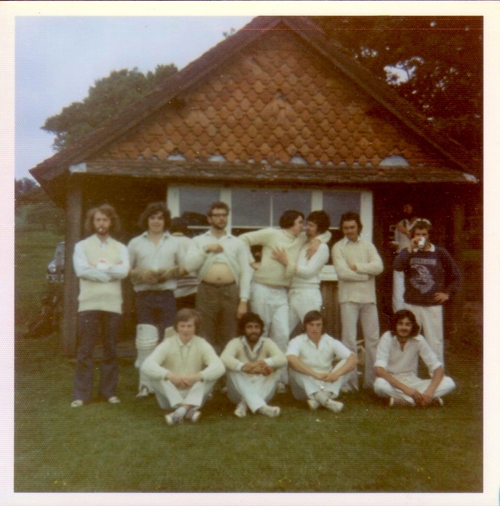 .... by this tme, it would appear that standards had reduced somewhat: 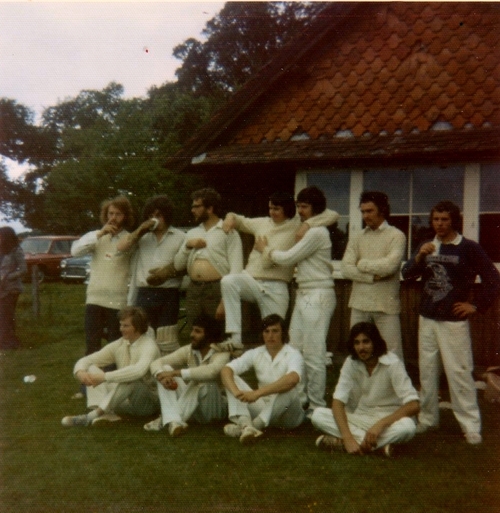 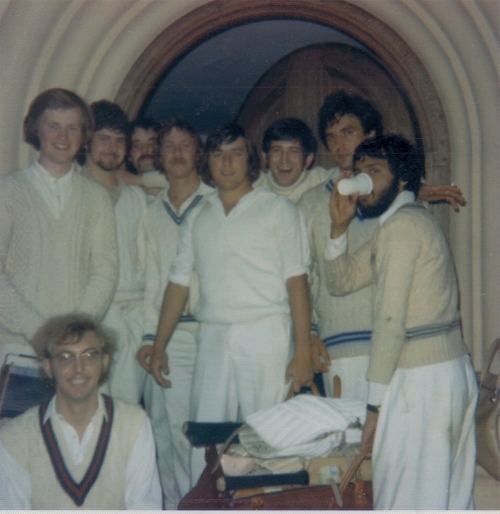