Dress in College during lectures anda round the campus in the early 70's was fairly informal, after all, women were now allowed to enrol!

At Killerton. Sunday Lunch was considered a formal affair, and normally attended by Sir Richard, and later, by Jack Goodall. It was expected that all house members would wear suit and tie.

For evening dinners in the week, shirt and tie was expected. At weekends, tea was informal, though sports wear was discouraged.

By '73, the routine of wearing a tie during dinner was dropped in favour of "smart casual". 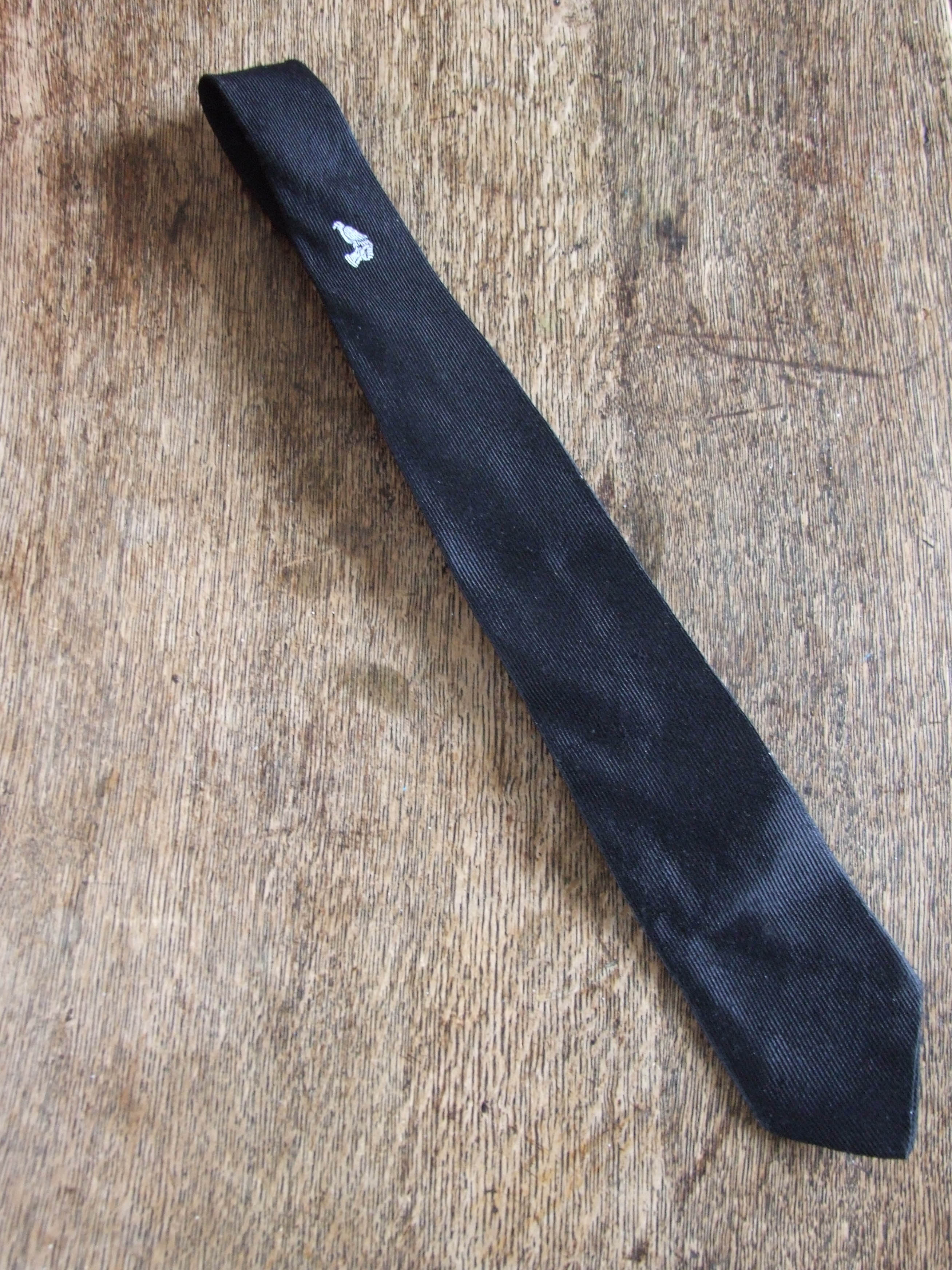 Dragging on clothes in the morning in order to get down for breakfast meant finding some thing easy and comfortable to put on. The "Killerton Slop Shirt" wa admirable forthis purpose. Warm, easy to put on, and sometimes even quite smart. 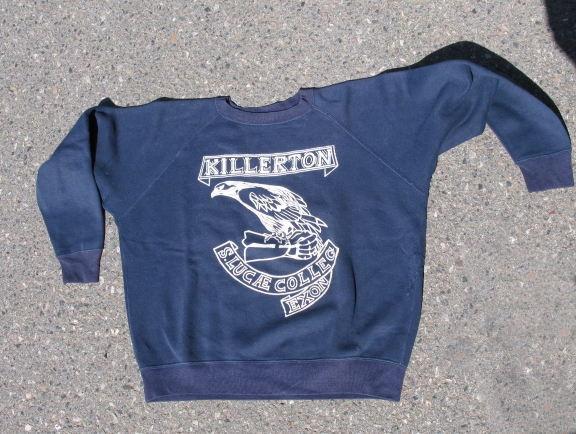