The TV room adjacent to the music room was a popular place to be in the evenings if there was nothing else on. After dinner, a diversion via the bar to collect a pint and then into theTV room with a fresh packet of cigarettes and a chair in the front row.

TheTV was our luxury, remember the days when there were only three channels to fight over, and no one had a TV in their own room!

It was a 21" colour TV - nothing was too good for us. It was rented with the proceeds of the various discos and dances that we worked so hard on.

Being a sporting atmosphere, and rugby or football matches that were being broadcast were the number one priority, but Thursday evening was also popular.

On a Thursday it was important to finish dinner as quickly as possible in order to get to the TV for front row seat. Mony would for go the trip via the bar just to ensure the best position. The reason for this reace ... Top of the Pops! And not just Top of the Pops, but Pan's People! You could have bottled the testosterone in the room when Pan's People were on! 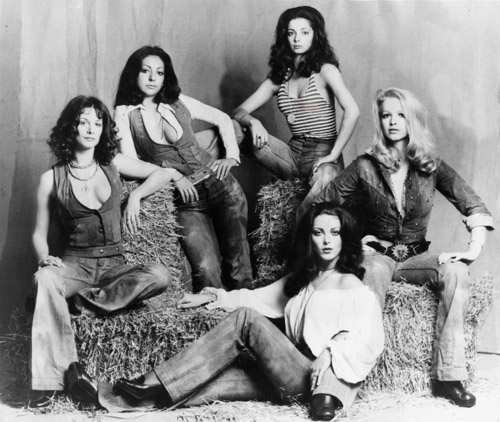 This was usually followed by Star Trek that had a slightly lesser following. 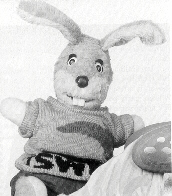 However, for those people able to get home early and put on the TV before the 6-o-clock news the other unbelievably popular programme was the interlude with Gus Honeybun.

Who could forget his bunny hops for those with a birthday, or the spectacular way he would switch of the lights - and have an audience (supposedly in te thousands) watching a black screen - Truly inspired television!