SECURITY AND ALL THAT STUFF  - by Richard Henley 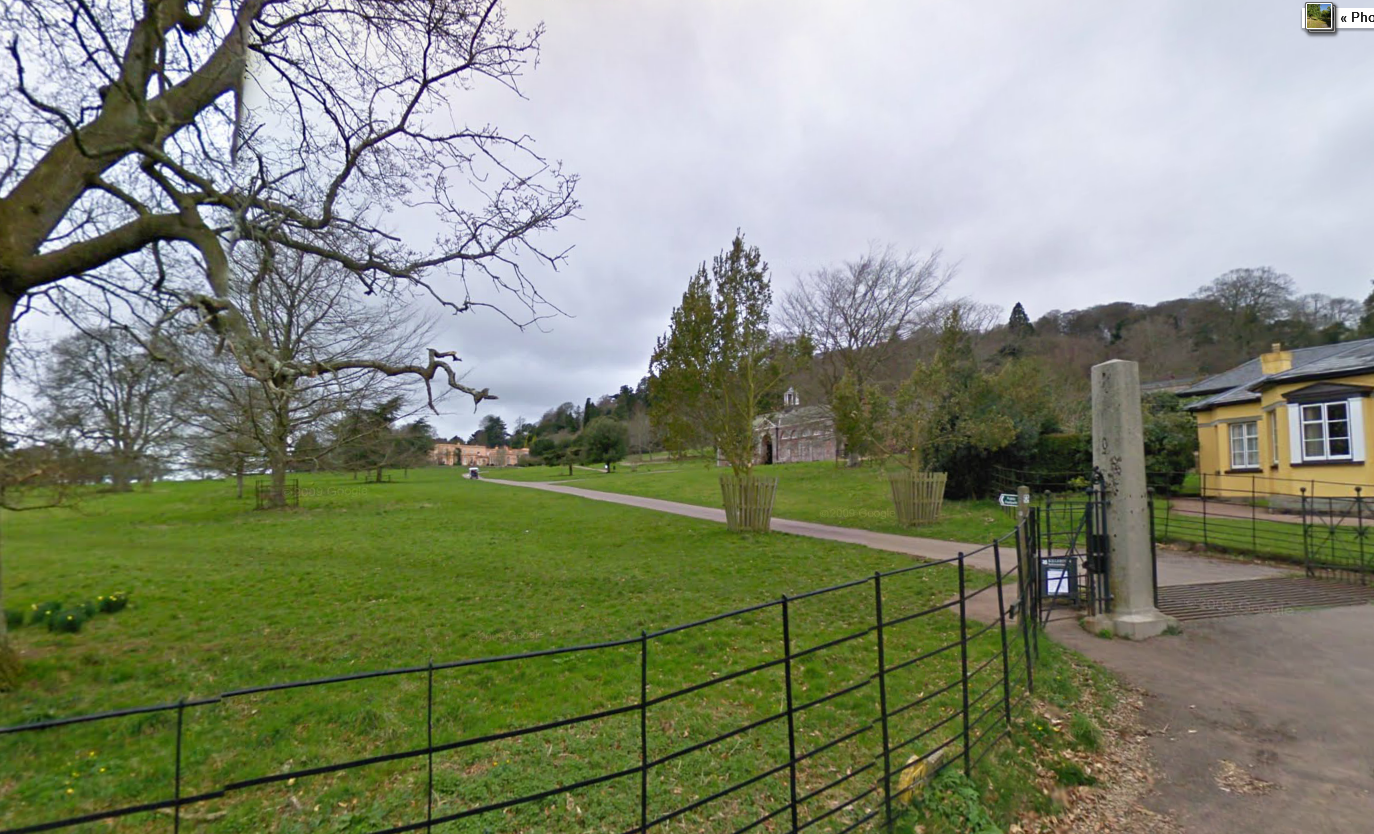 On arrival at Killerton in the fall of 67, one of the many striking things I discovered was the physical condition of the residents.

Now, you have to keep in mind, that I was one of the fifeteen percent of Luke's students NOT on a PE course, and as such, had never seen the need to increase my size by the various forms of torture, (weight lifting, bench pressing, and the like), that most Killertonians seemed to actually enjoy on a daily basis. Consequently, I weighed in at ten stone seven soaking wet, and was useless in all sports except cricket and darts, at which, it must be said, I could hold my own with anybody. I was also useless as 'security' at Killerton functions, but luckily we had numerous residents who were both willing and able to fulfill the function.

In those days we would hold the occasional 'open house'. With plenty to drink, a decent DJ from Exeter, and as many 'guests' as we could get from Rolle and the local villages, the idea was to entertain the ladies, in the hope of; well, I won't go into that in this story. The head of 'security' for one of these functions was Hayden Donovan, who, now I think on it, wasn't a PE student either, he was an unlikely looking English and Drama major, as I recall.

When not at Luke's however, Hayden played, I think, prop forward for Stourport, in the Midlands. At any rate, he was a fearsome competitor; not a tall man, but built like a tank. I can only describe him as being 'cubular' with a head on top, (no neck) and legs underneath. The circumference of his thigh was probably bigger than my waist.

Another of that evenings security team was Ron Glacier, Luke's First XV and capped for Cornwall, (apologies if I don't get the names exactly right), who was either a resident at the time, or was visiting. Ron was the opposite to Hayden. Seven feet tall, (well, up there) with a build like Charles Atlas. His party piece was to lift up the marble bust of an Acland ancestor in the main lobby and waltz it around the football table before putting it back on it's plinth. This may not sound impressive, until you consider that the average man would have needed a fork lift truck to move it an inch !!.

Anyway, towards the end of the evening there was a comotion in the hallway, caused by a local yob who was pissed out of his tree. It happened that Sir Richard was also in the hallway, and asked this individual to leave. The idiot had just commenced a tirade against Sir Richard, containing some very derogatory remarks, when Hayden showed up to see what the fuss was about. The ensuing coversation went something like this:

Kindly escort him down the drive, all the way to the road.

Don't hit him until he's OUTSIDE of the gate.

I don't know what happened to him down at the gate, but we never saw that guy at Killerton again !!.